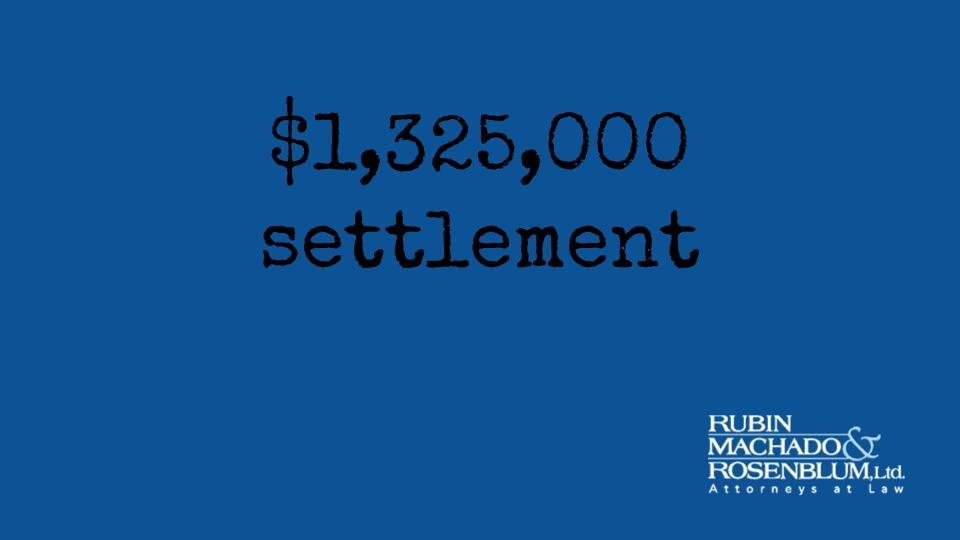 Attorneys, Edward Rubin and Richard Rosenblum settled a wrongful death claim for a total of $1,325,000 with the hospital and two physicians involved in the tragic medical malpractice matter. Plaintiff’s decedent was a 65-year old man who presented to a local hospital on January 28, 2011 and remained there until February 9, 2011. Decedent presented with symptoms of meningitis and encephalitis, including confusion and mental change, throughout the duration of his stay at the hospital. “He was in the hospital under their care for over a week and then he was just sent home. It is really so sad,” said the plaintiff’s attorney, Edward Rubin, a partner at Rubin, Machado & Rosenblum, Ltd.. The plaintiff alleged that the settling physician defendants were negligent in failing to perform a lumbar puncture which would have confirmed the diagnosis of meningitis, as well as, failing to place the patient on the drug, Acyclovir, which would have treated the infection.

Within 48-hours of leaving the defendant hospital, decedent was admitted to another local hospital where he was diagnosed with meningitis and encephalitis and treated. However, much time had passed and plaintiff’s medical experts opined that the drug used to treat the serious condition of meningitis, Acyclovir, was not administered timely enough. The decedent had already sustained serious brain trauma from the rampant infection, which ultimately lead to a fatal hemorrhage. Decedent was survived by his wife and eight adult children. Wrongful death damages for the loss of society were the basis for the settlement.

This matter was pending in the Circuit Court of Cook County and was assigned to Honorable Judge Lorna Propes for trial. It settled a couple of days before jury selection. In March of 2015, the estate settled with the defendant hospital for $150,000 for a claim alleging apparent agency. The case settled for an additional $1,175,000 with only the neurologist and an internist participating. 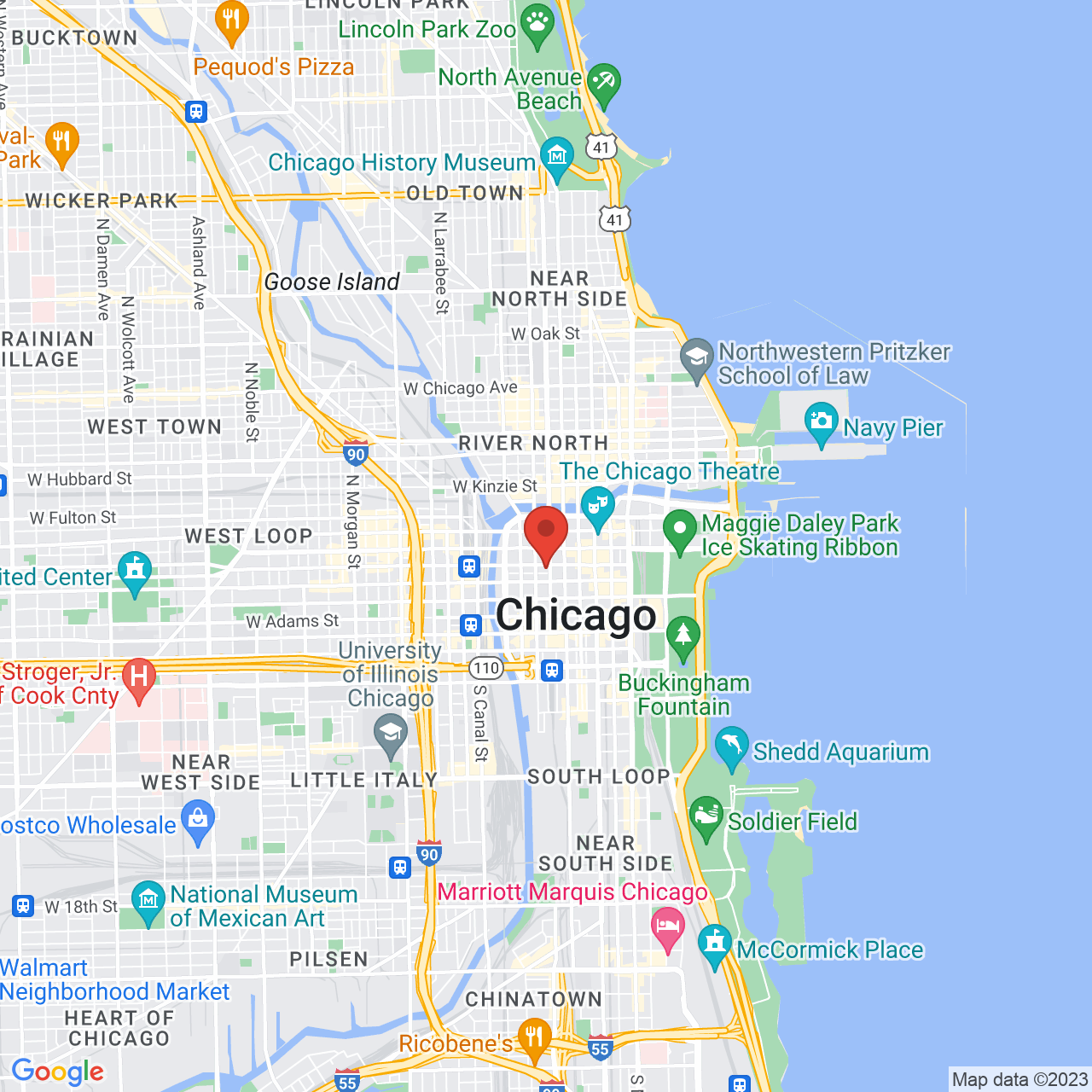 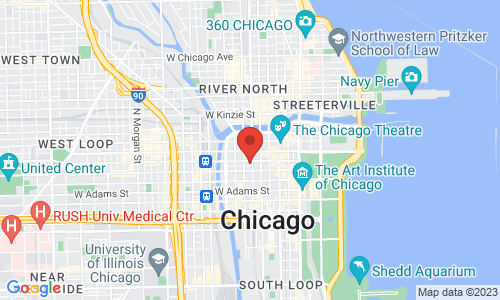